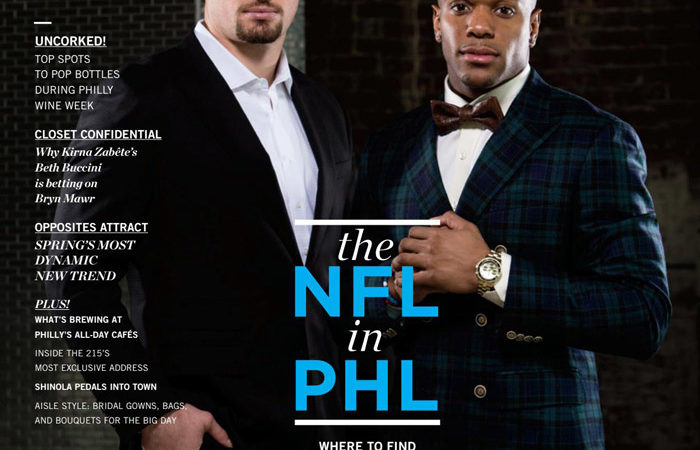 Getting Ready With Rodney

NFL playoffs are just around the corner and that means it’s the end of the road for some of our favorite local teams.

We know how hard players work on the field, but what do they do on the off-season?

The obvious answers are they train for next season and spend time with loved ones. But what else?

Rodney McLeod from the Philadelphia eagles has his eyes set on fashion. 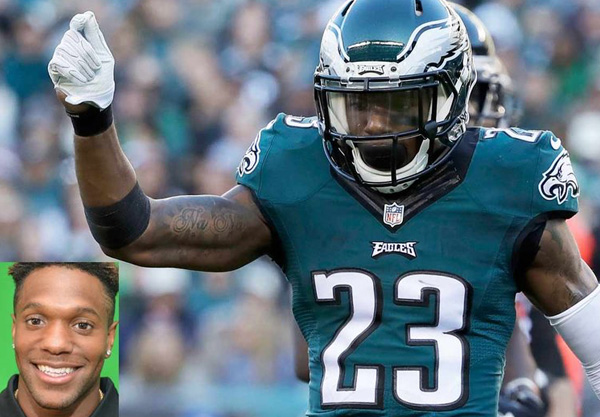