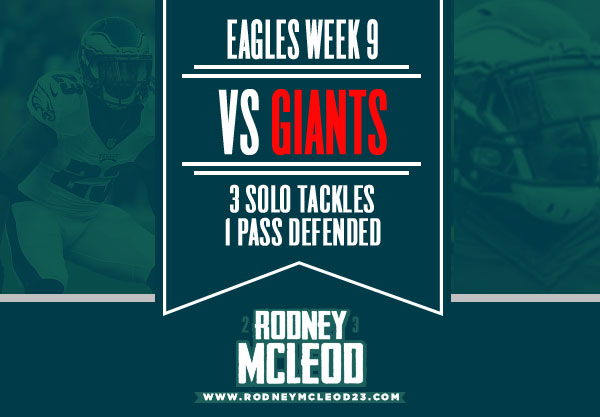 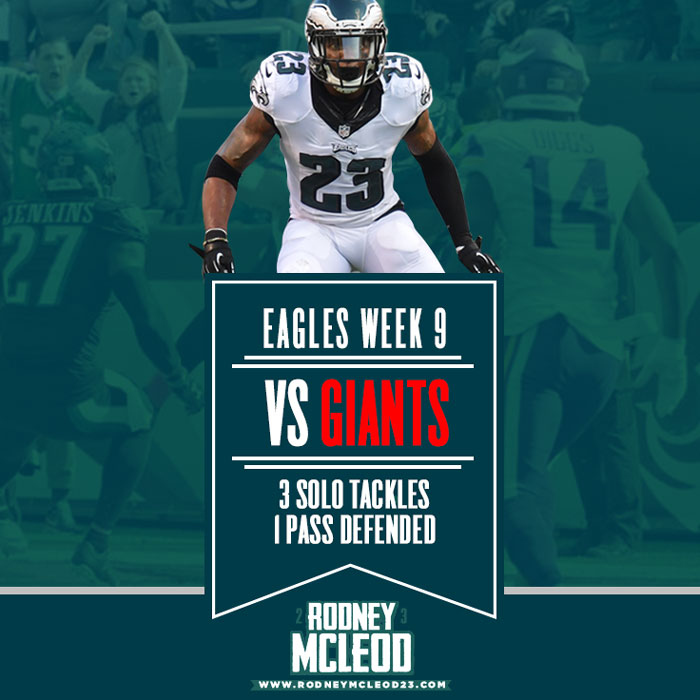 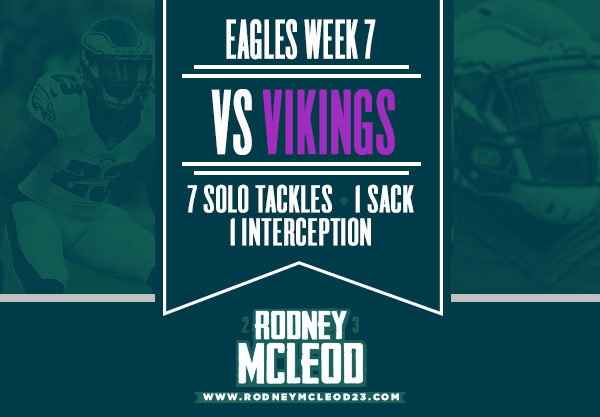 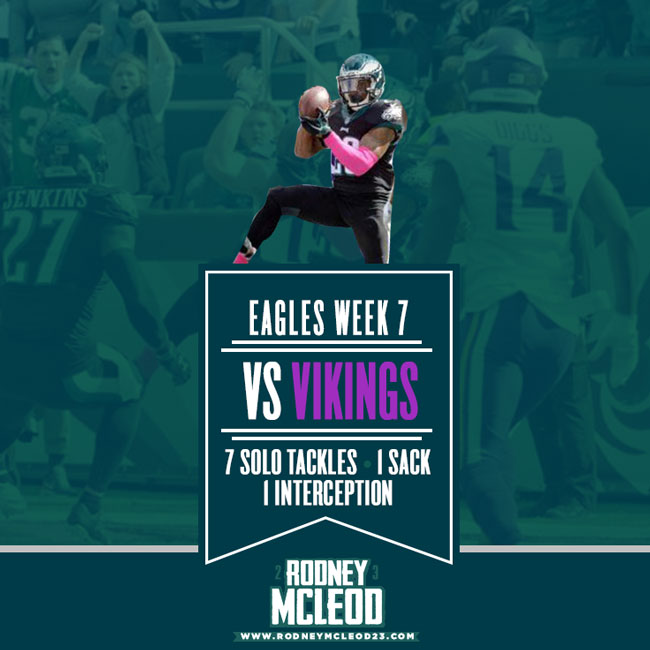 PHILADELPHIA — Josh Huff returned a kickoff 98 yards for a touchdown, Carson Wentz outplayed Sam Bradford and the Philadelphia Eagles beat Minnesota 21-10 on Sunday, handing the Vikings their first loss of the season.

The Eagles (4-2) snapped a two-game losing streak while the rested Vikings (5-1) hardly looked like an unbeaten team after having a bye. 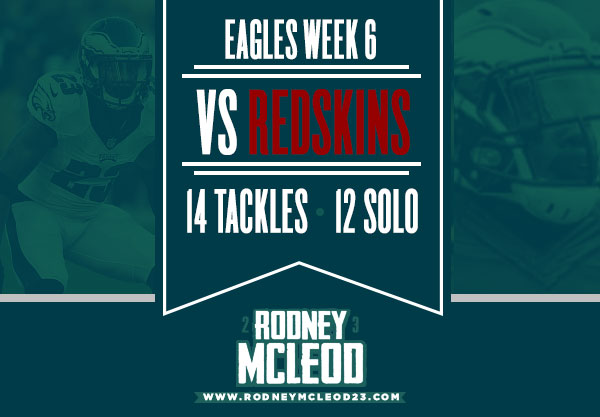 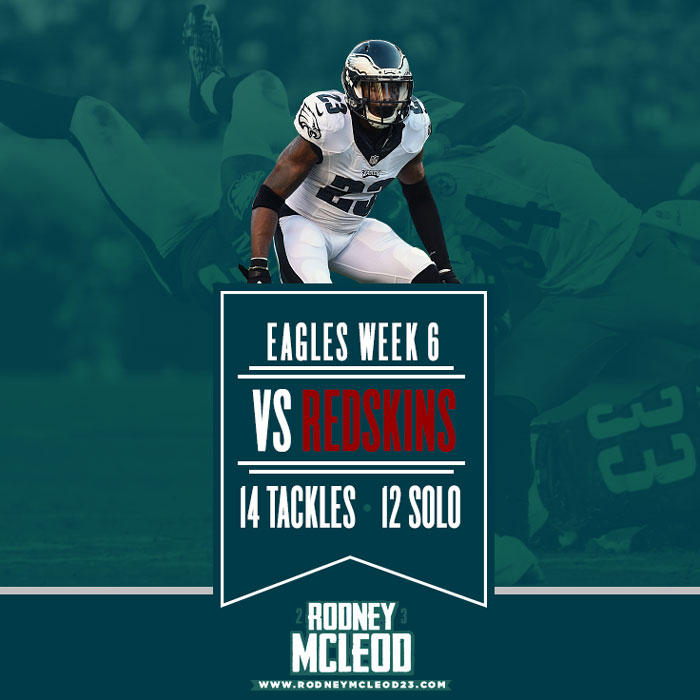 Kirk Cousins threw for 263 yards and two touchdowns and the Washington Redskins ran roughshod over one of the NFL’s top defenses in a 27-20 victory over the Philadelphia Eagles on Sunday.
The three-headed running attack of Matt Jones, Robert Kelley and Chris Thompson combined for 231 yards and a touchdown as the Redskins (4-2) won their fourth consecutive game. After starting the season 0-3, Washington has its best record through six games since 2008.

The Redskins put up 493 offensive yards against the Eagles (3-2), who came in allowing an average of 266.8 yards and 12.6 points as the league’s second-best defense. Malcolm Jenkins intercepted Cousins and returned it 64 yards for a touchdown, but Philadelphia struggled to stop Washington for most of the day.
Cousins, who was 18 of 34 and not at his best, connected with Jamison Crowder on a 16-yard touchdown and with Vernon Davis on a 13-yard touchdown. Davis started at tight end in place of Jordan Reed, who was out with a concussion.

Jones ran for a 1-yard touchdown and sealed the victory with a 57-yard run on third down with 1:27 left as part of his 135-yard day. Whenever rushing yards stack up like that there is usually lot of tackles in the secondary which was seen by Rodney Mcleod’s 12 tackles and 2 assists.

The Eagles will look to bounce back from consecutive losses next week. 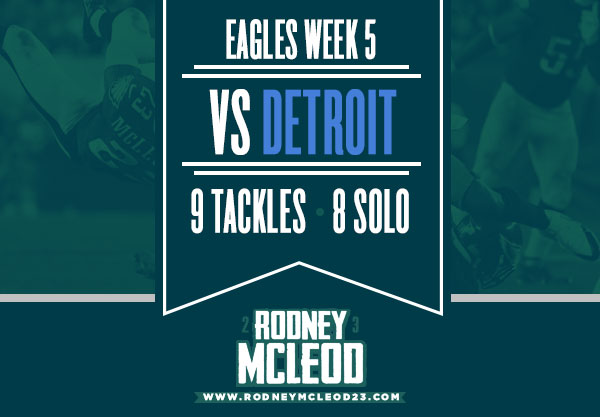 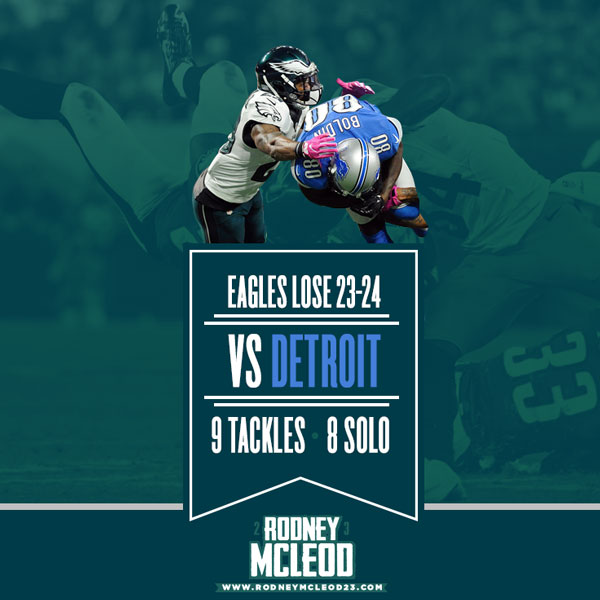